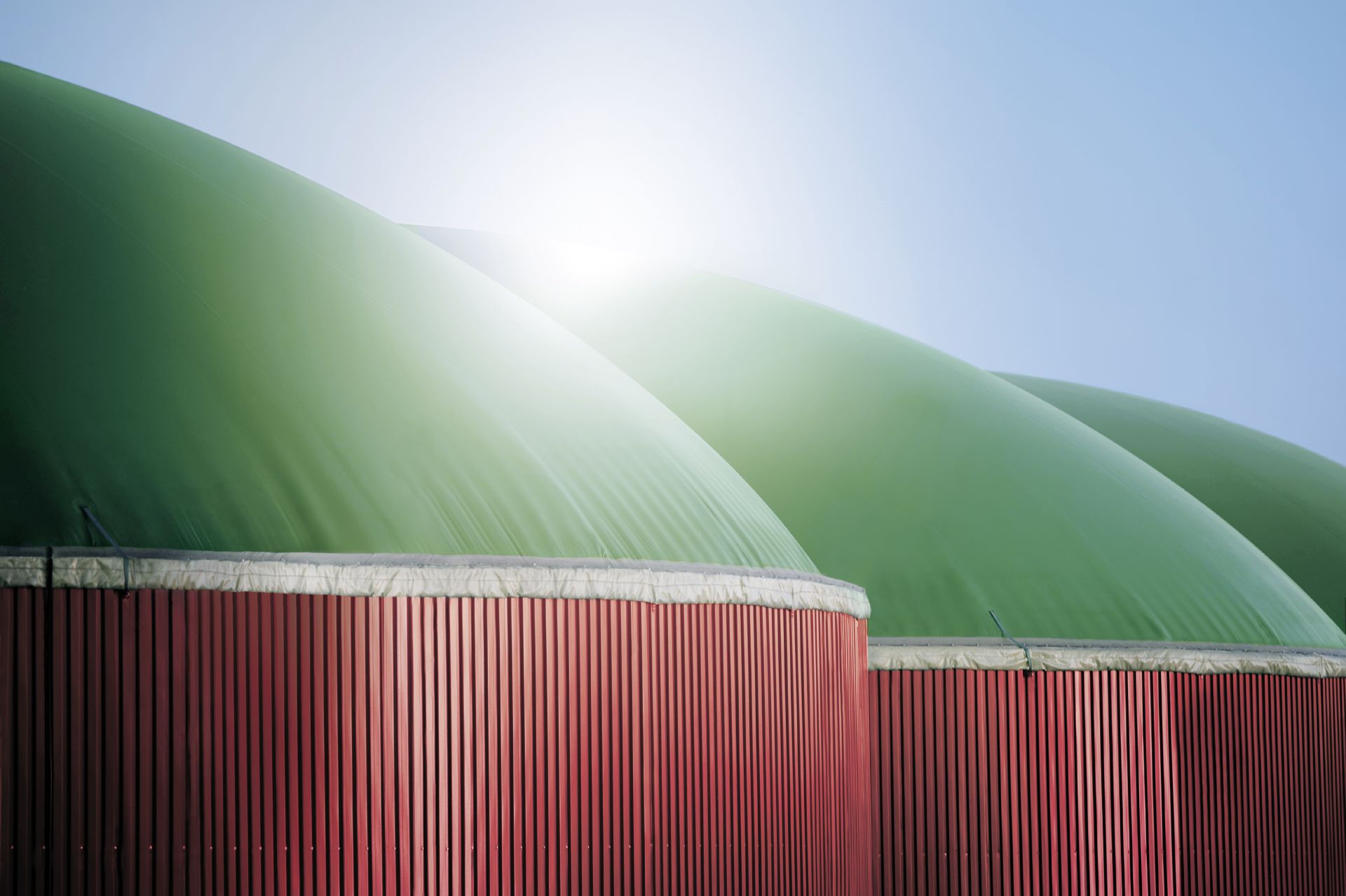 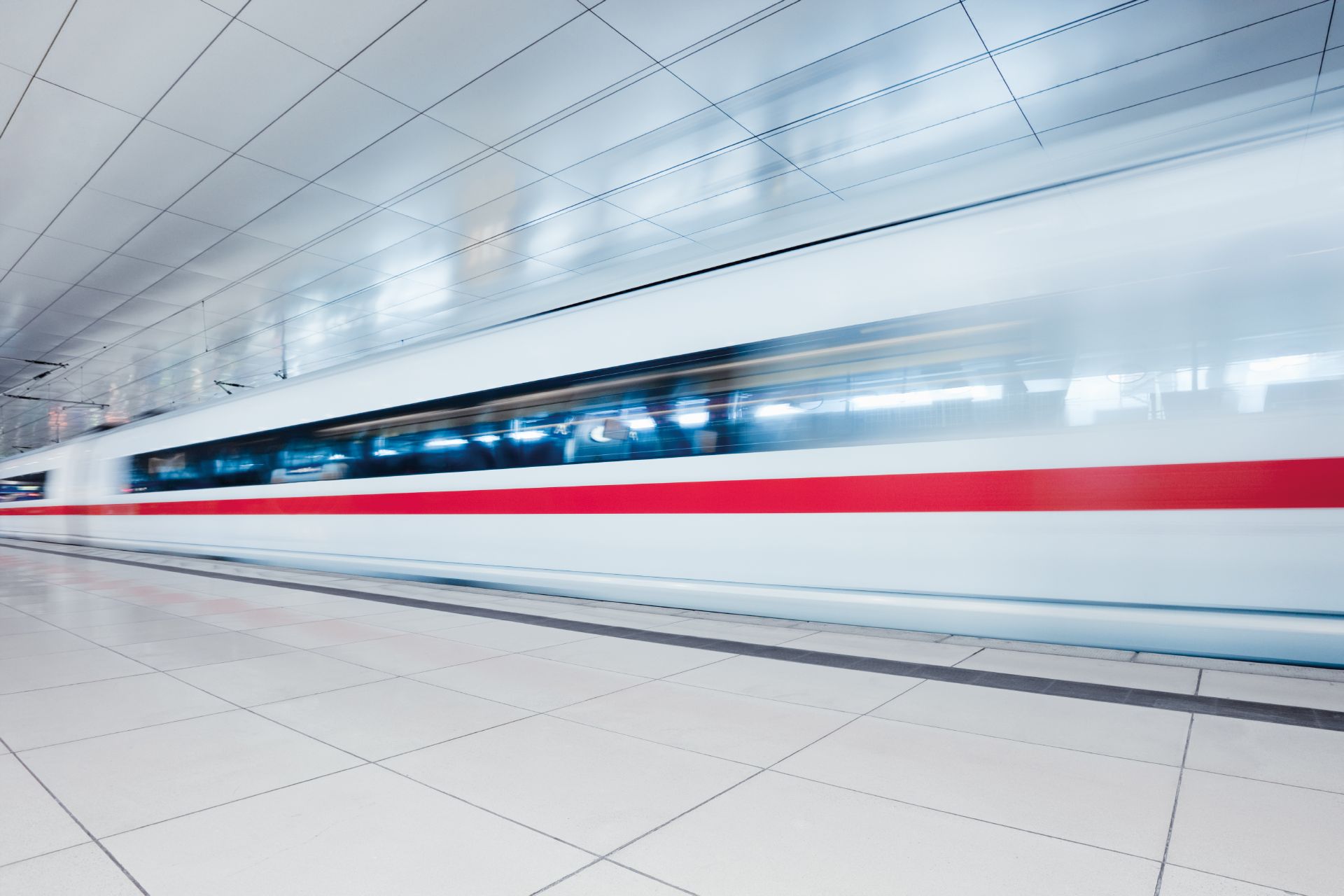 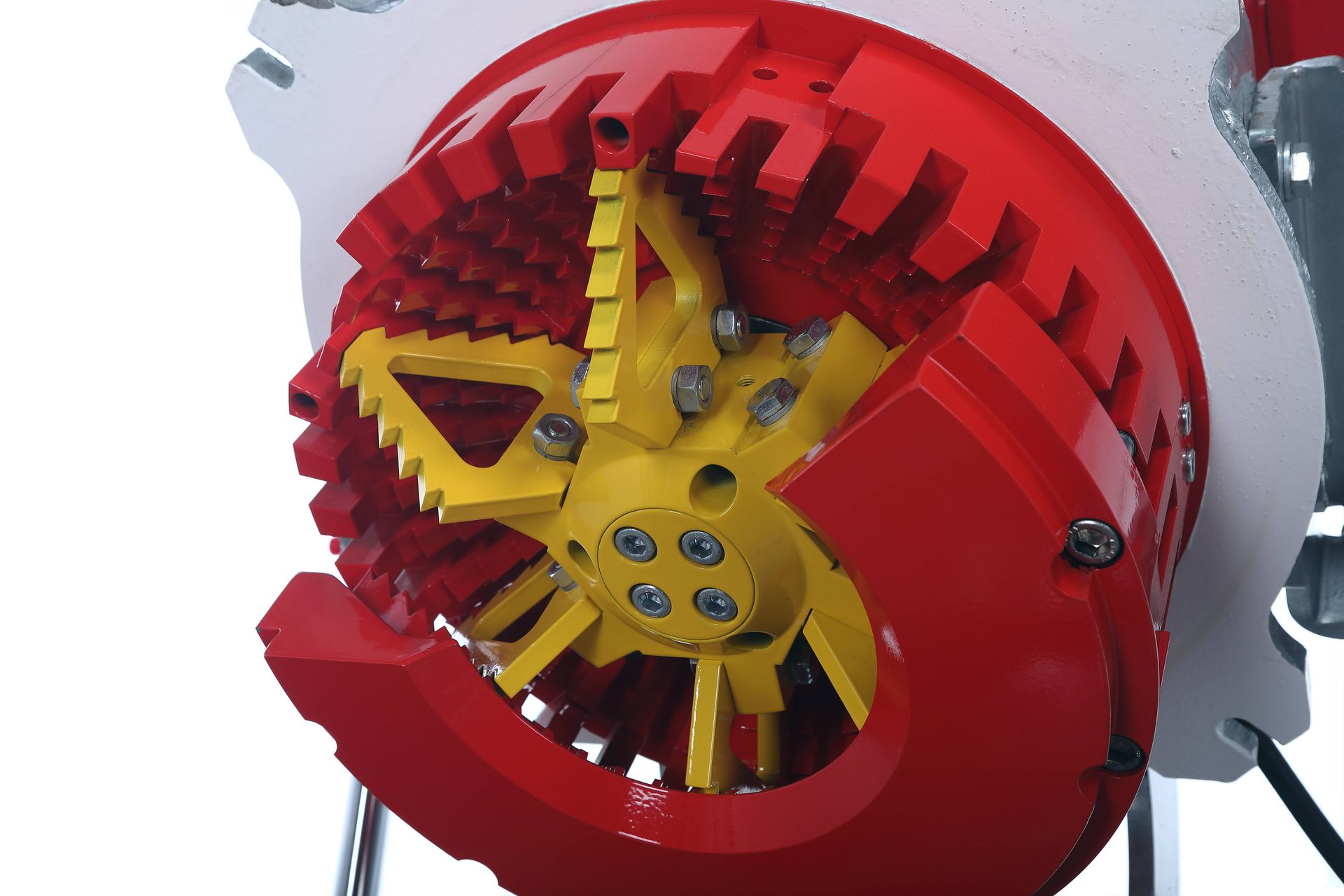 In a field trial, specialists from Ruhe Biogas tested the DisRuptor from Vogelsang on a biogas plant owned by Ruhe Agrar. The result encouraged Ruhe Agrar to have another seven DisRuptor disintegration systems installed.

All good things come in twos

The number 2 is generating some striking figures this year. For example, 2/22/2022 was a popular wedding date. The number 2 also plays a significant role for Vogelsang, especially in the transportation technology segment: 22 years ago, Vogelsang developed the TUnit, a system for disposing of wastewater from passenger trains and supplying fresh water. Not only that, the mechanical engineering company recently implemented the 2.222thTUnit.

In industry, pumping molasses is one of the gold-standard disciplines for pumps. The highly viscous sugar syrup is created as a by-product of sugar production and places high demands on the pump technology due to its extreme viscosity. 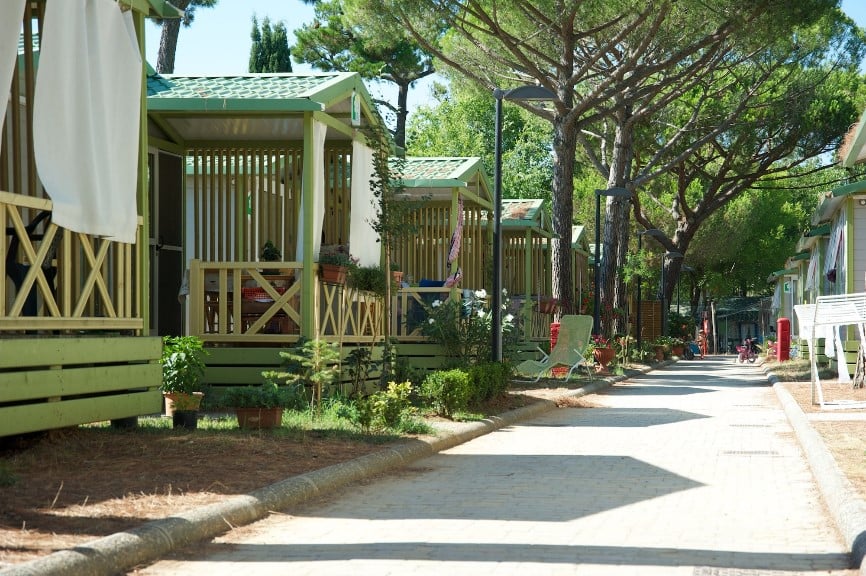 Comfort on the campsite -  not only for guests

The XRipper XRC twin-shaft grinder with Sewer Integration Kit (SIK) can be used in a variety of applications thanks to its compact design. At the Piper campsite in Italy, it shreds the coarse matter contained in the wastewater to ensure smooth operation of the sanitary facilities. 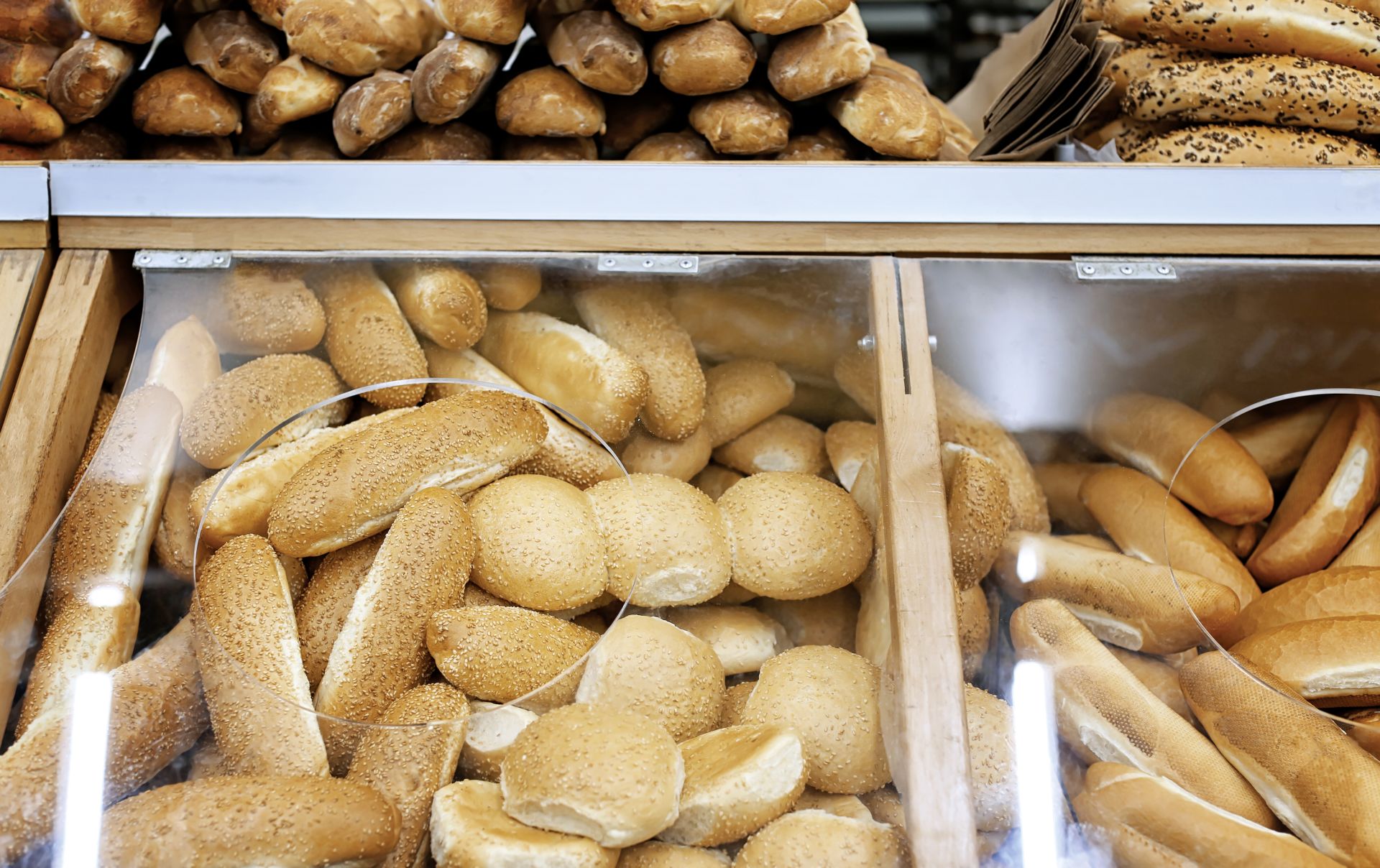 Far too good for the bin

Processing of waste. The RedUnit industrial grinder for the feed industry

There is waste in almost every production area. This is also the case with the production of bread. In large bakeries and supermarkets there are tons of bread every day that have to be sorted out for various reasons. However, this waste contains many valuable raw materials and is far too good “for the bin.” 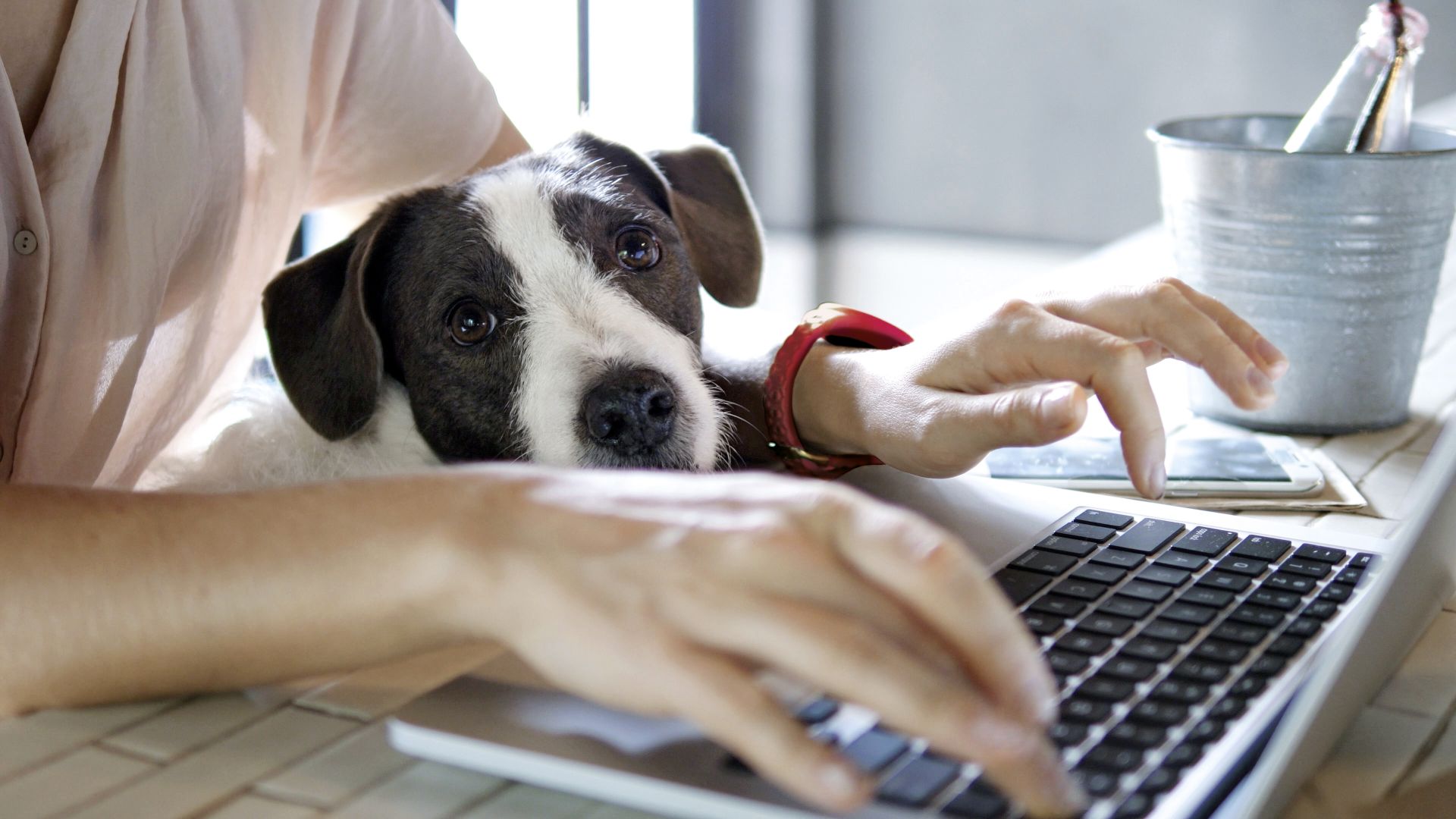 Working from home during the pandemic: Digital work environment at Vogelsang

T he coronavirus pandemic has forced society and the economy to retool, and has set pro cesses in motion that were previously only hesitantly initiated. This is also demon strated by digital progress, which was pro ceeding rather sluggishly until the rapid spread of the virus, which is now driving it strongly forward. Vogelsang has been dealing with digitiza tion in the company for several years and has already implemented numerous measures. Software tools support the processes in sales, production and design. 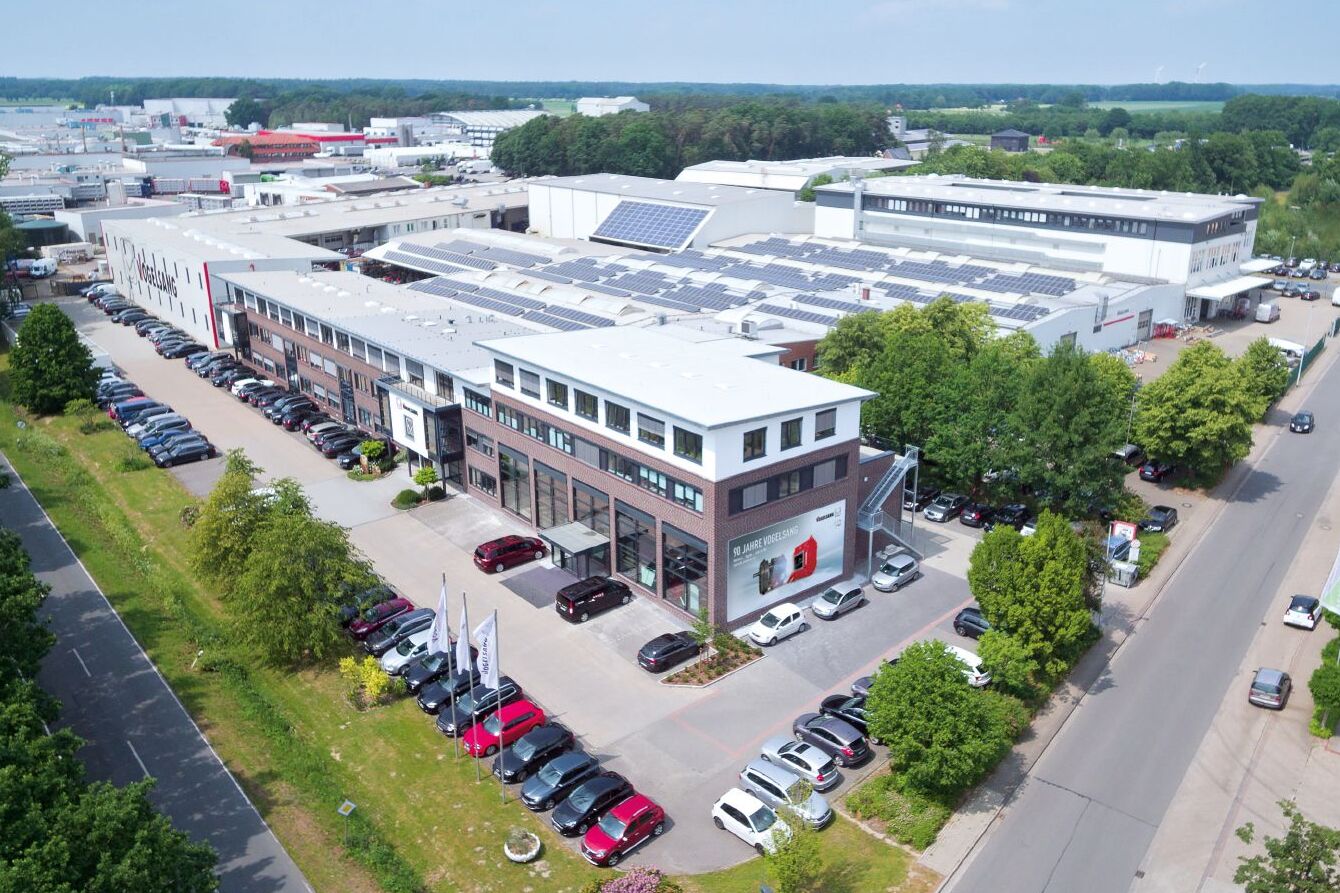 A clear yes to the dribble bar system

On agricultural plants, the German law on fertilizers is making itself more evident than ever. In order to protect waters, vegetation and the environment, specifications on the spreading of liquid manure are
becoming increasingly stringent. Longer blocking periods are creating an increased demand for spreading technology since more work needs to be carried out in a shorter time. 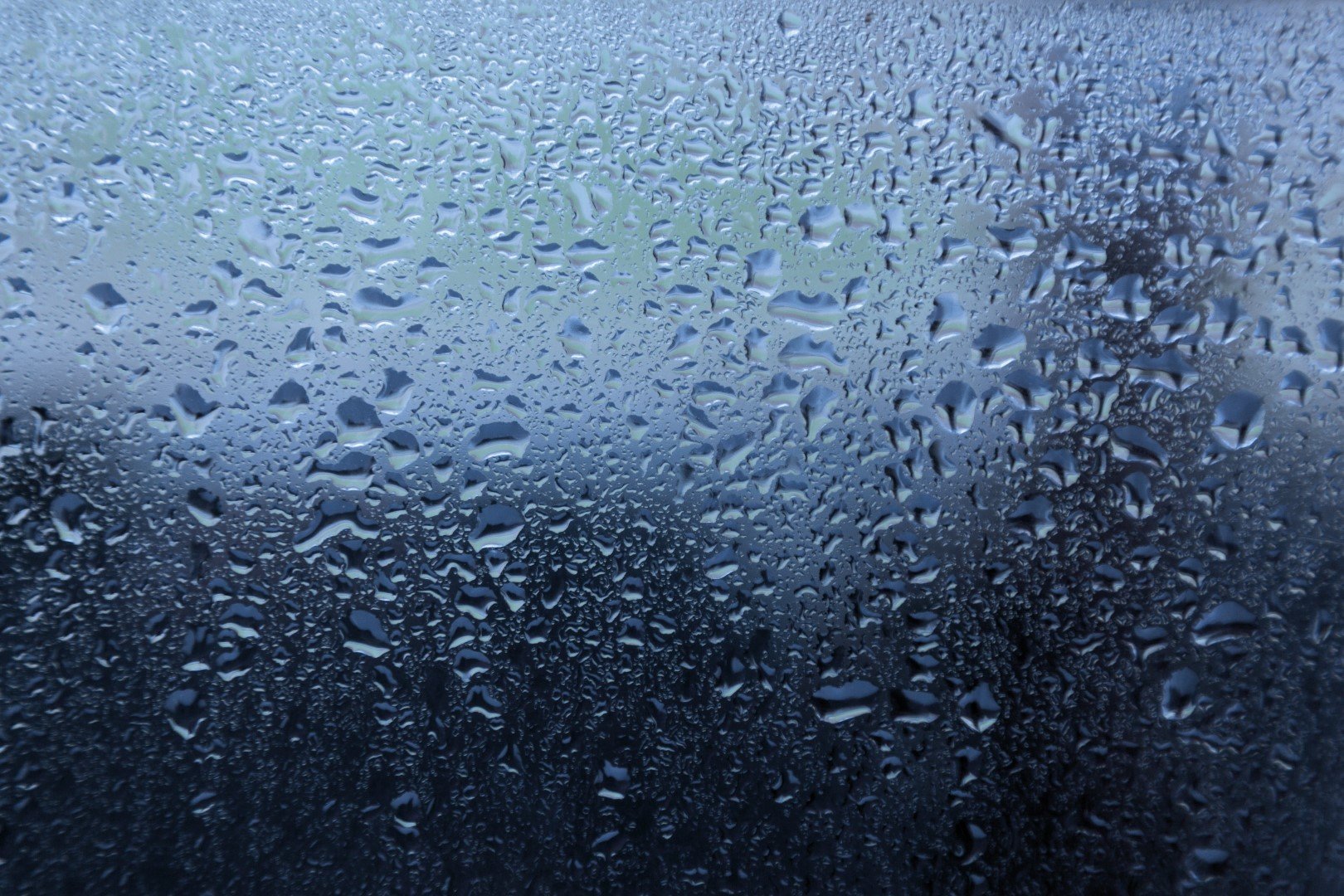 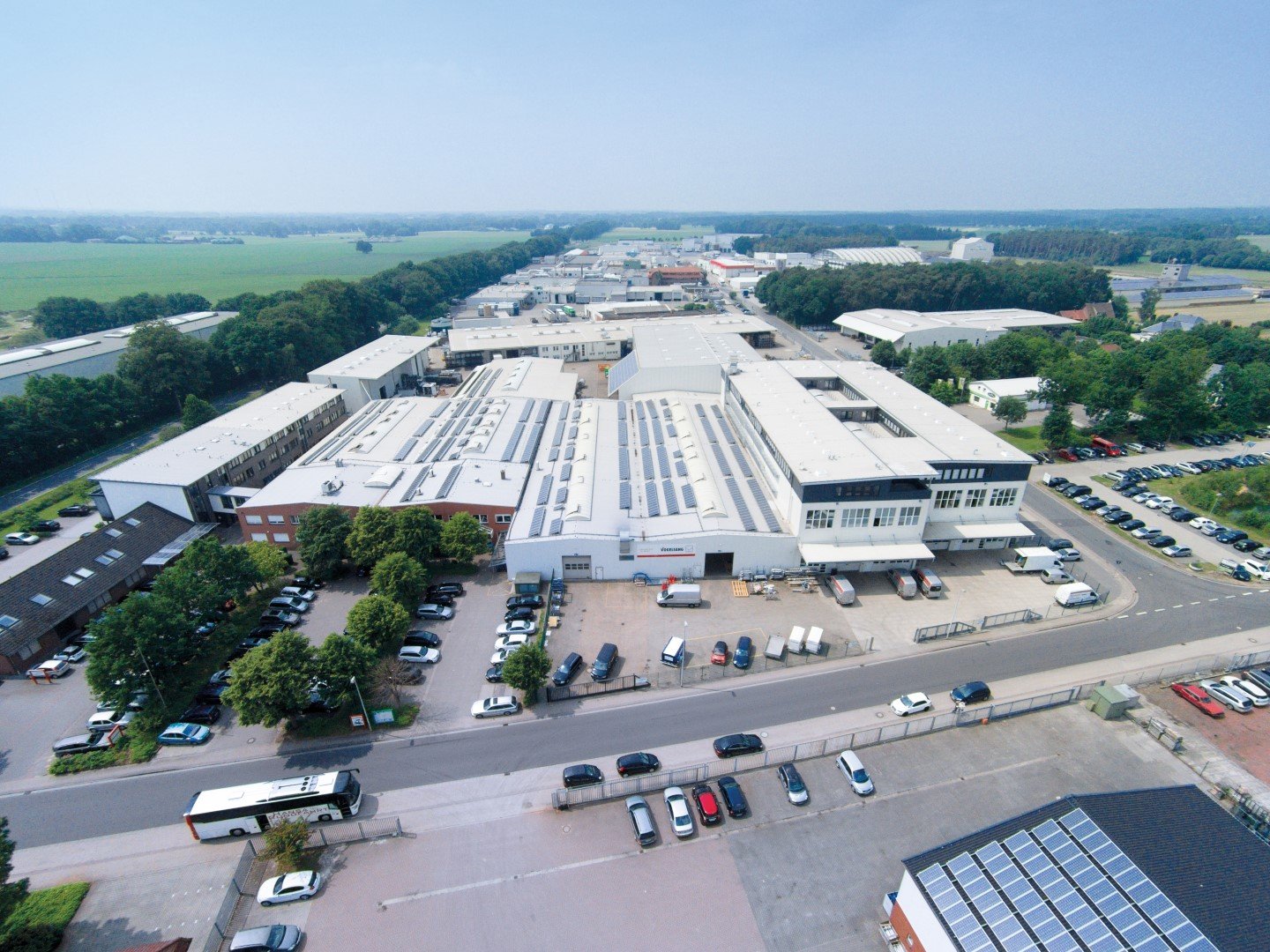 When Maria Vogelsang-Verhülsdonk walks through the corridors at Vogelsang, she is proud of what she
has achieved in this company. With good reason, Maria Vogelsang-Verhülsdonk was awarded a prize
for her lifetime achievements in business in 2015 by the regional development association “Verbund Oldenburger Münsterland”. “The company is a role model for how a family-run business can be successfully developed.”